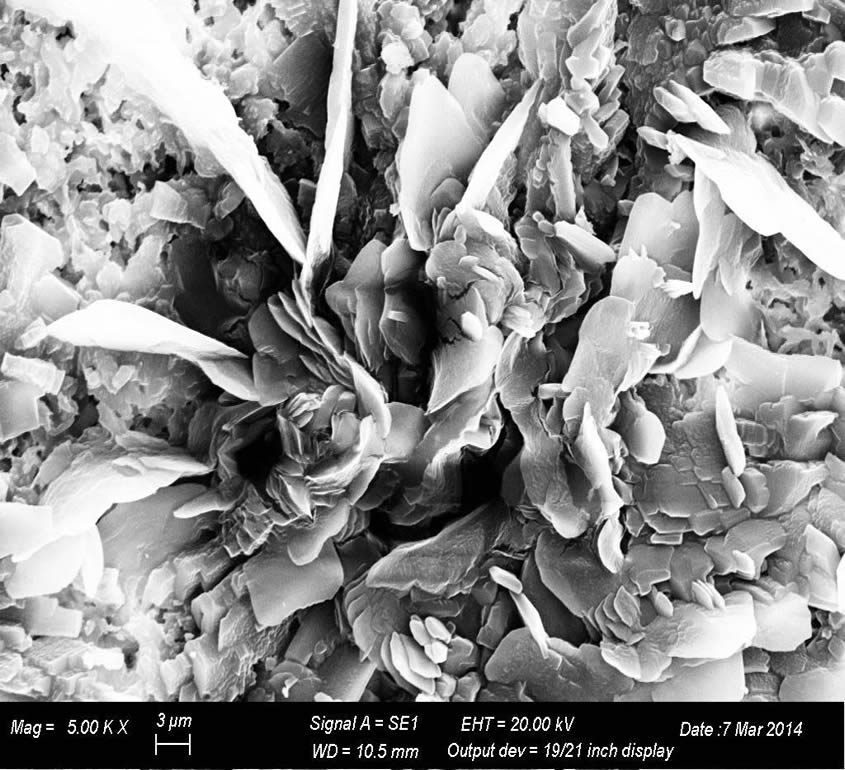 Electronic assemblies are often requested to function in critical service environments.
They are submitted to extreme moisture and temperature conditions and sometimes they are also prone to chemical exposure of corrosive agents which could be responsible of severe failures.
These conditions are due to atmosphere, to fluxes residues employed during assembly processes, to packaging materials, vulcanized rubbers, vapor or gases emissions containing Sulphur such as petrol.
In this paper a failure related to an SMT thick film resistor will be reported.

Hydrogen Sulphide, coming from assembly surrounding which contains Sulphur due to different reasons, volatilizes and forms Silver Sulphide reacting with resistors terminals.
It builds up in volume more than pure Silver and over time this results in an interruption, which leads to the failure open condition.